There are a variety of international standards pertaining to medical needles. For pen injectors and insulin needles the most relevant is IS0 11608-2. There are a variety of other standards for medical needles, including ISO 7864 and ISO 6009 for hypodermic needles. However, there is somewhat of a gap for intravenous, suture, and intra-muscular needles. More specifically, Japanese standards include JIS 3209 – Sterile Injection Needles, and JIS 3228 – Biopsy needles for single use.

MET’s laboratory service has a great deal of experience in examining pen injector needle geometry, penetration forces, flow rates, and many other parameters. Testing is conducted to in-house methods and according to ISO 11608-2 Needle-based injection systems for medical use -- Requirements and test methods -- Part 2: Needles. Included in the standard are strength tests for the needle to hub bond and various visual inspections as well as sterility and packaging tests. These and injector system compatibility tests can be performed after various preconditioning regimes.

MET has developed test plans and risk analyses to help make the process of deciding what is important for your product as simple as possible. These include consideration of  toxicity risks and chemical analyses where appropriate.

Contact MET to discuss your project or obtain a test plan. 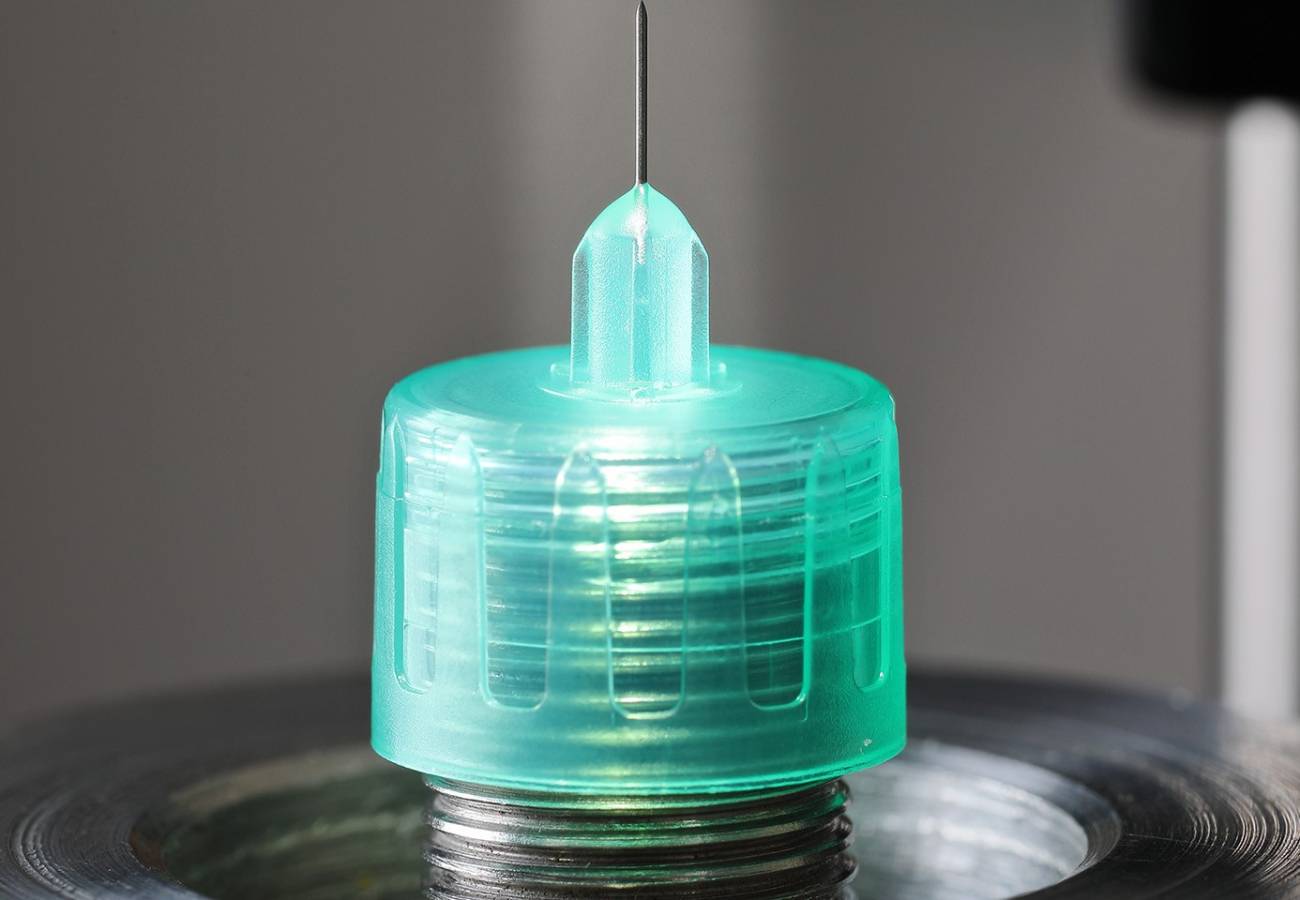